21 Mistakes That Virtually All Speakers Make When Publishing Their Books

(Which Prevents Them from Getting Booked)

All speakers know that meeting planners won't take you serious unless you have a book published. However, with more publishing options than ever before, how do you know which option to take and how to make your book best represent you to get more speaking engagements? This is a question that professional speaker and international best-selling author, Patrick Snow, has studied for more than 25 years. In this passion filled teleseminar you will learn exactly what not to do with your book so that you can better position yourself to drive more speaking engagements and more revenue to your bank account. Specifically, you will learn how to avoid the mistakes most speakers make and produce a world-class book that is far superior to the books being released in New York. 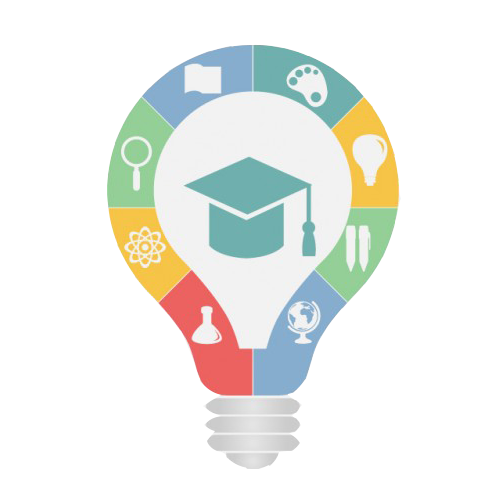 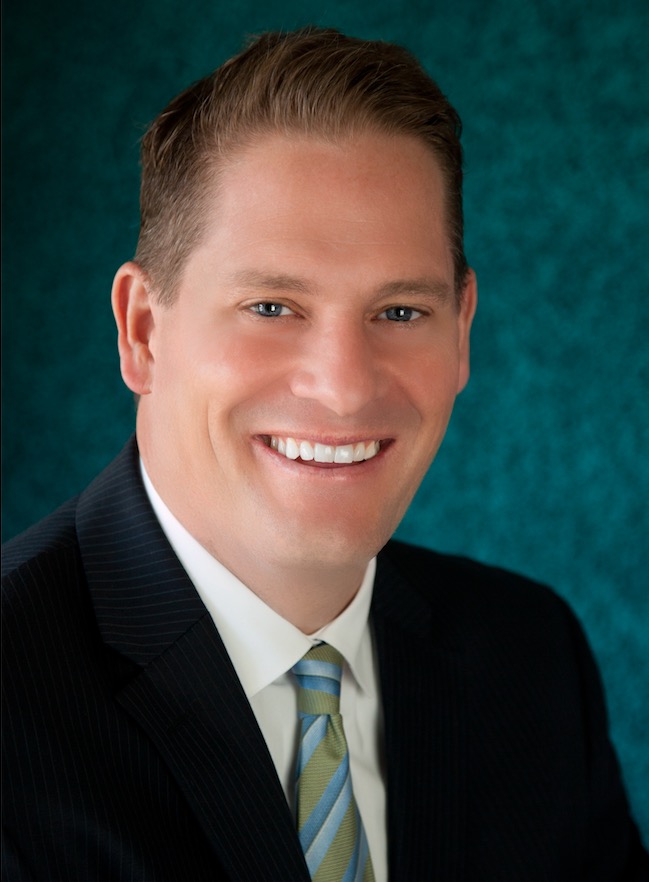 PATRICK SNOW is an international best-selling author, professional keynote speaker, publishing, speaking and book marketing coach. He first discovered his gift for speaking at the age of 17 while giving the pre-game speeches to his high school football team. Since then, Patrick has electrified more than 3,500 audiences on four continents to create their individual and organizational destinies. As a publishing coach, he has mentored more than 1,200 clients throughout the world to successfully publish their fiction, non-fiction, memoir, legacy, or childrenâ€™s book. Patrickâ€™s â€œDESTINYâ€ message has been recognized on TV, in magazines, and in major newspapers such as The New York Times. His book and family photo was also featured as a cover story in the December 5th, 2002, issue of USA TODAY. He was also recently featured in a Spanish edition of Forbes Magazine. Patrick is author of the international bestseller, Creating Your Own Destiny, which has sold upwards of one million copies in five languages and 108 countries worldwide since its first printing in 2001. As a result, this book and his second book, The Affluent Entrepreneur, have both been purchased by John Wiley & Sons in NY and have been republished under the Wiley imprint. He is also a contributing author to numerous other books including Chicken Soup for the Soul: Life Lessons for Mastering the Law of Attraction. Patrickâ€™s newest book, Boy Entrepreneur was published in September 2014. His next book, Providing Massive Value will be published in the months to come. Originally from Michigan, Patrick graduated from the University of Montana in 1991. He lived in the Seattle area for more than 20 years until April 2013, when he moved to Maui, Hawaii (where he continues to build his speaking, coaching and consulting business). 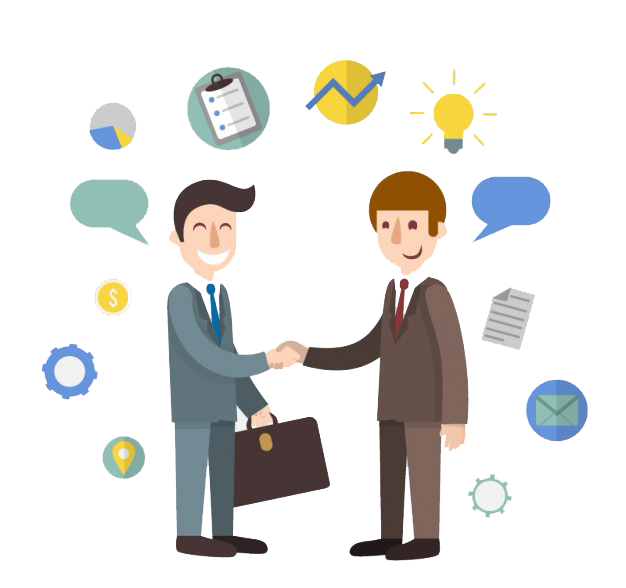